Welcome back for more weekly Unified Premier updates! This season is off to an explosive start, and we’ve seen some great matches unfold in our League of Legends and Valorant conferences so far.

We look forward to the start of both streamed Rainbow Six Siege matches starting this coming Monday, and can’t wait to see how October’s free-to-enter $600 Rocket League series turns out in the Community League. Catch this week’s highlights and read more below!

We expected great things and have continued to see them from the thus-far indomitable Maryville Esports team. After their season opener with a 2-1 win over St. Louis University, they swept their second week of UPL against Bethany Lutheran College with a 2-0. Also out for (first) blood, Winthrop’s A and B teams made a strong showing with victories in the Infernal and Ocean Divisions, respectively.

According to our analysts, and some great plays and wins secured so far, these are the teams we should be keeping an eye on this season:

Bay State College, University of St. Thomas, Wildcard, and AOE Dream. We can’t wait to tune in to the next streams! In the meanwhile, catch up on extra content like our bonus interview with the birthday boy himself, FrostForest of Winhtrop Esports.

Catch full League standings for each division with weekly updates on Twitter, @UnifiedPremier!

Despite a few match reschedules, Valorant has gotten off to a fiery start as teams like UC Davis are showing up looking for a redemptive Fall season. We expect great things to come from UCD, as well as several other strong contenders this time around.

One particularly hype-worthy series saw teams OC Esports and Grid Crusaders facing off in a full, three-game series. What started as an Icebox Map 1 win for OCE (13-3), Grid Crusaders clawed their way into game three after an impressive win (13-11) on Ascent. Map 3 took us to Bind and we saw QUADRUPLE overtime before OCE managed to barely cinch the win! What an incredibly fun series for our casters and audience, and what a well-played comeback after what could have been an easy 2-0.

Stay up to date with weekly match standings--and get the jump on match or stream reschedules--by following live updates on Twitter, @UnifiedPremier!

We are excited to finally kick off our streamed broadcasts for UPL Rainbow Six Siege, and you can tune in for the action starting Monday, October 11th at 7:00PM ET! We’ve got a roster of 16 teams competing for this Fall’s prize pool of $2,000.

Please join us in welcoming the following teams to the arena:

And finally, we’d like to wish a “GLHF!” to our October Rocket League teams! This season, we’re hosting open invitation, free-to-enter Rocket League competitions with cash prize pools! October’s matches are just getting started, and there’s $600 on the line for our teams this month.

Stay tuned for your chance to join us in free Rocket League and Fortnite competitions monthly, OR sign up for other top esports titles such as League of Legends, Super Smash Bros. Ultimate, Call of Duty Warzone, and more! The Unified Community League features over $4,000 in prizing each month and takes place entirely online. Unified Premier players are invited to this fast-paced, friendly league each month!

Bonus weekly tournaments and surprise events for top requests like Pokemon Unite, Nickelodeon All Stars, Wild Rift & more are coming soon. Join our Discord to see what’s coming up or to request your own favorite games for our next pop up tourney! 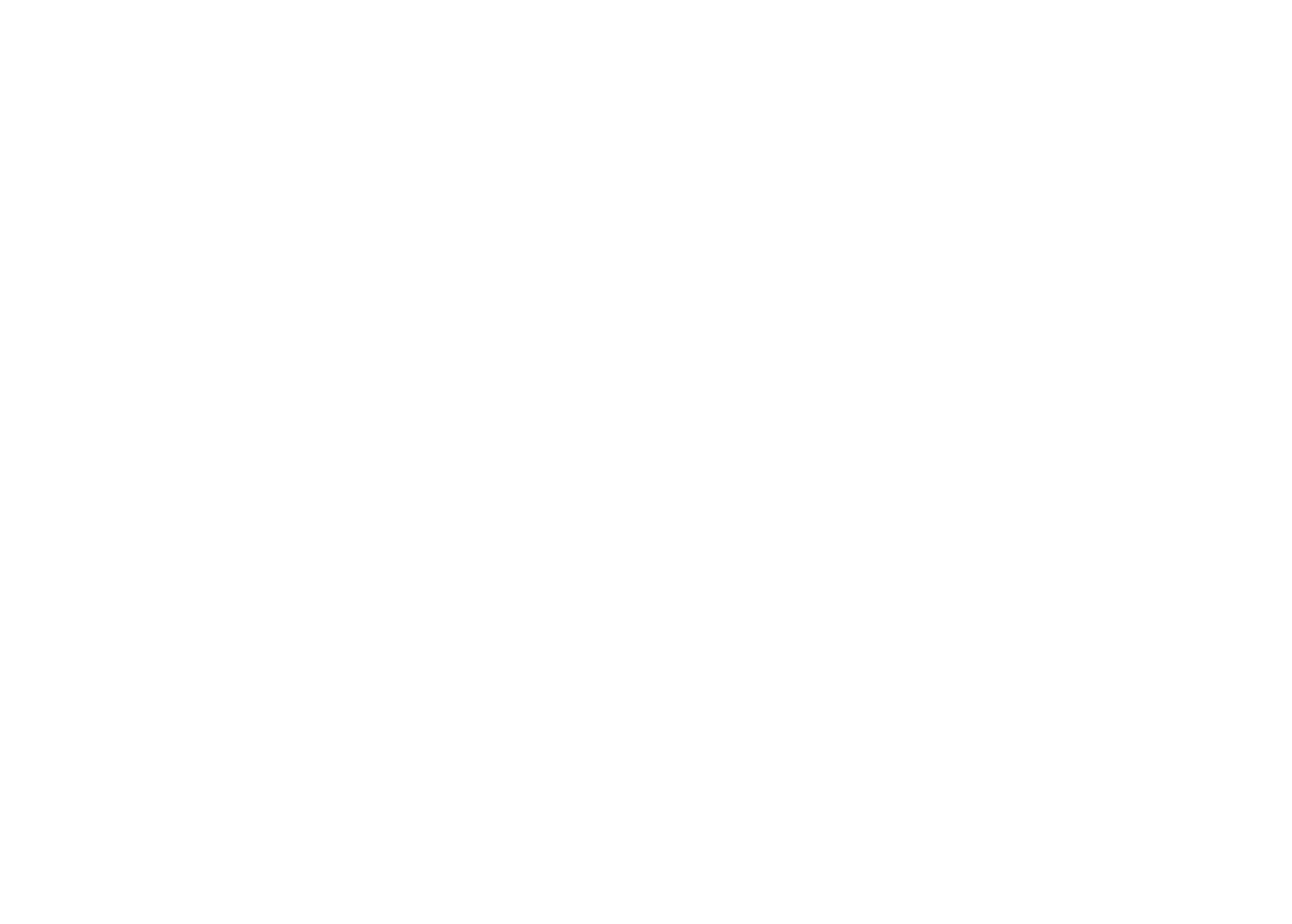 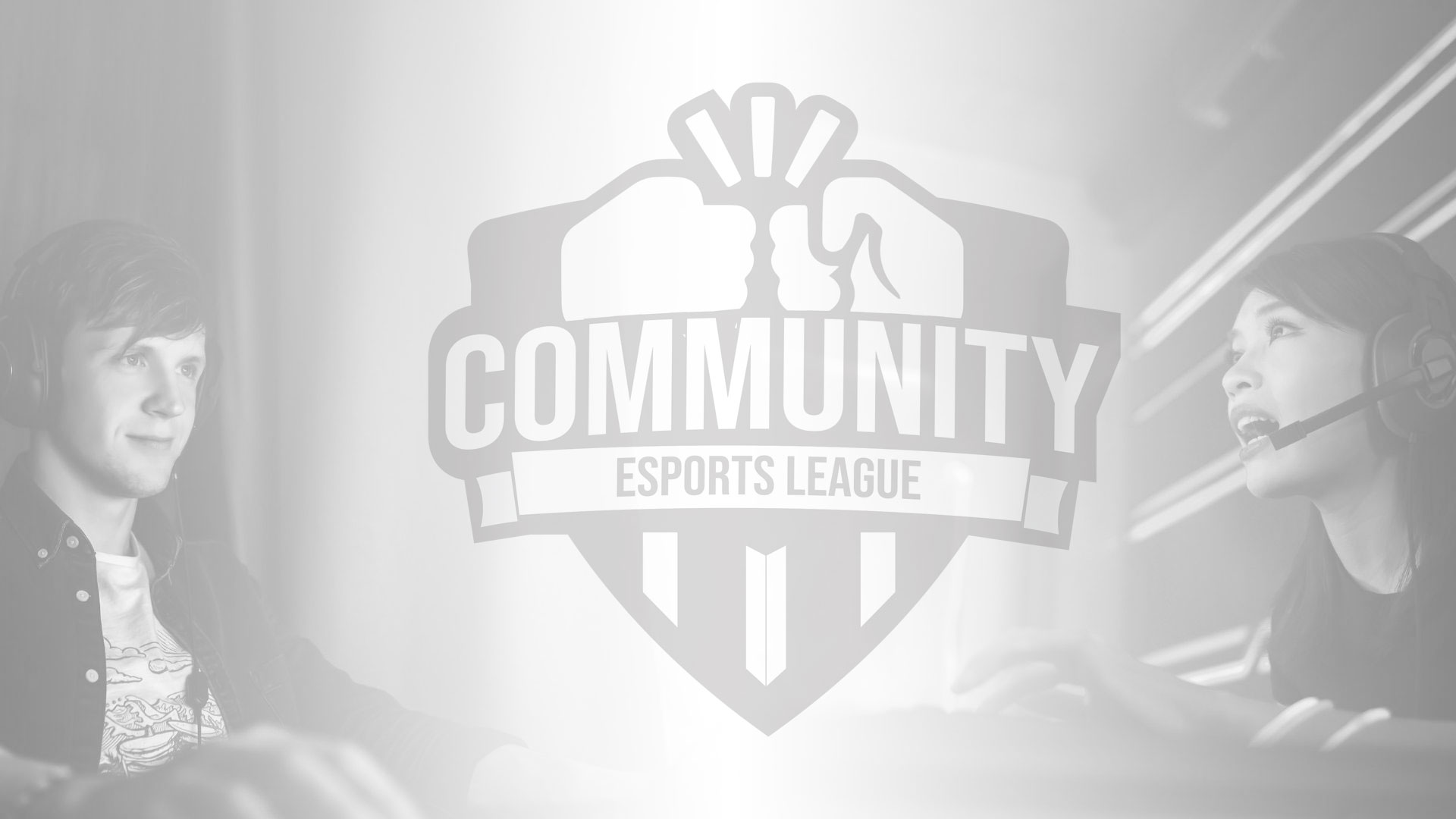 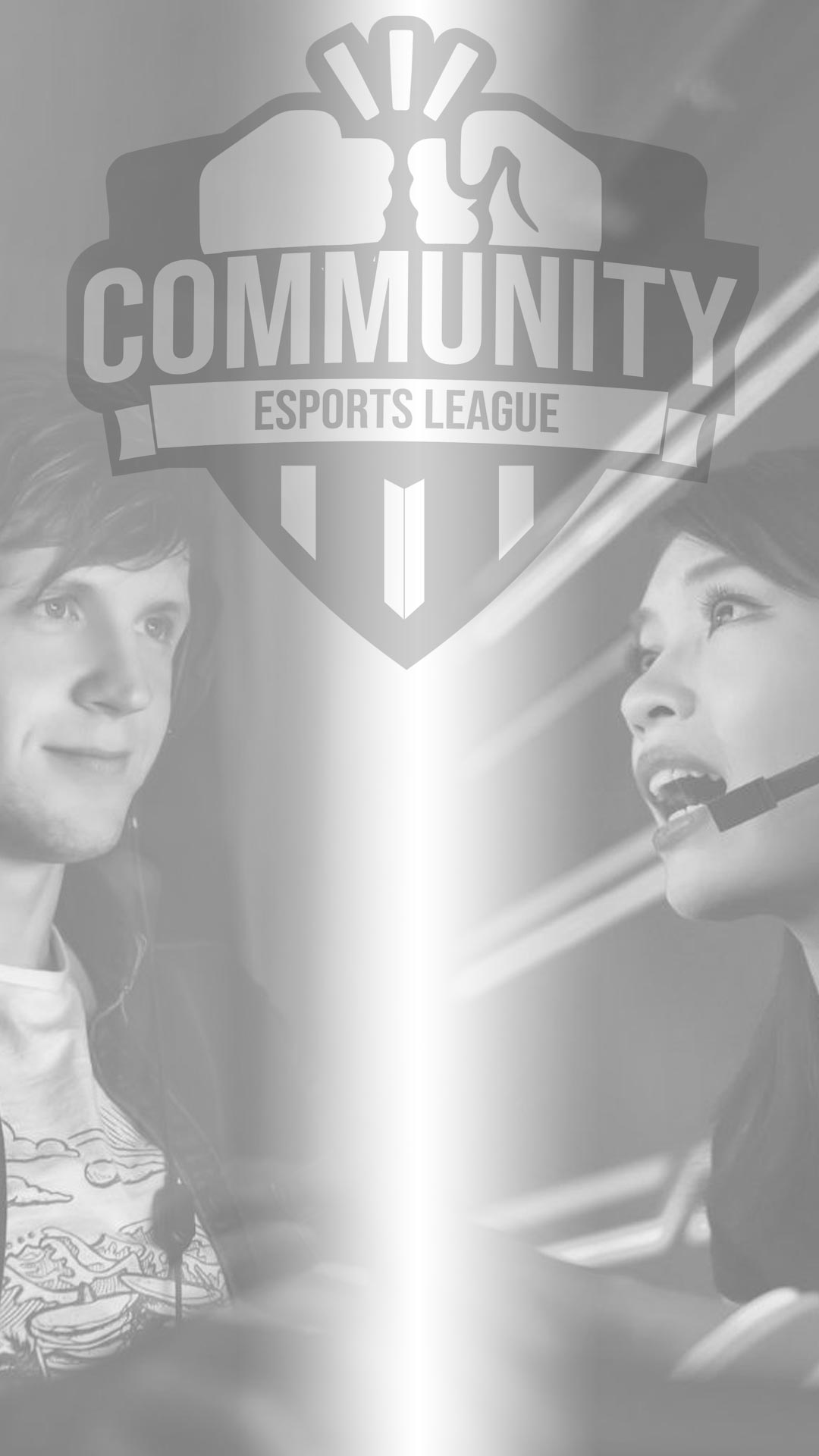